The double-blind peer-reviewed Mapping China Journal (founded in 2017) is announcing a General Call for Essays for all interested students and early-stage PhD researchers working on Greater China (Mainland China, Hong Kong, Macau and Taiwan). For a spe ... 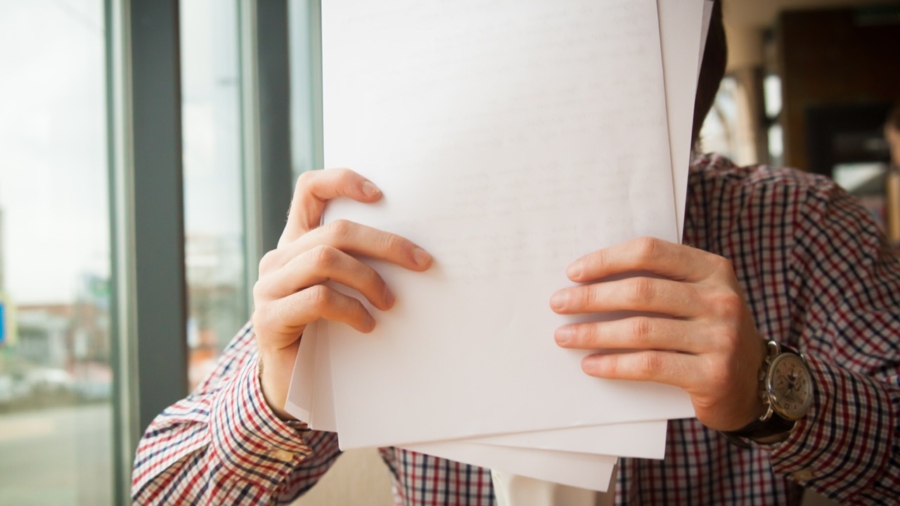 China Studies Through the Lens of Crisis, Part III By Tatjana Romig In the wake of the coronavirus pandemic, there was another feeling that was gaining prominence for me. Throughout the years, I have talked about it with friends and colleagues at ... 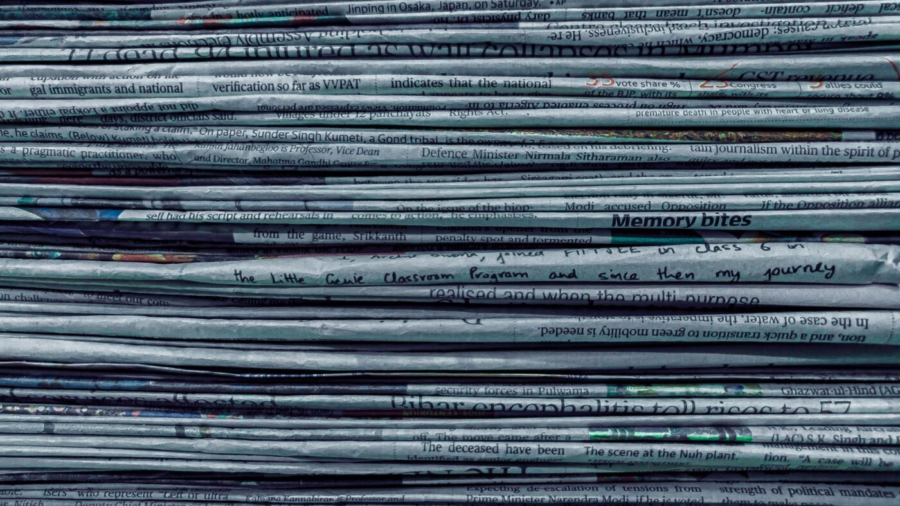 China Studies Through the Lens of Crisis, Part II By Aya Adachi As the People’s Republic of China (hereafter China) has risen to the second biggest economy of the world and has become more visible as an international actor, the demand of coverage o ...

By Aya Adachi & Tatjana Romig The COVID-19 Virus, which originated in the P.R. China (hereafter China), has spread around the world and caused millions of people to be infected and hundreds of thousands of casualties. At the time of writing, 20 ... 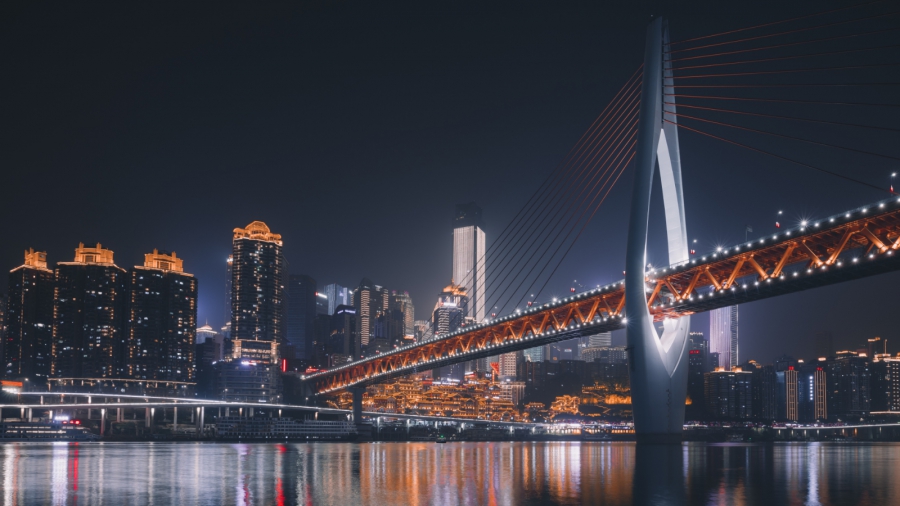 The double-blind peer-reviewed Mapping China Journal (founded in 2017) is announcing a General Call for Papers for all interested students and early-stage PhD researchers working on Greater China (Mainland China, Hong Kong, Macau and Taiwan). For the 2 ...

Part II Mapping Academic Scholarship on Regionalism by Aya Adachi For studying China’s behavioural pattern in regionalism it is useful to draw lessons from general work on comparative regionalism as well as scholarship on Asian specific regionalism. It ...

by Miquel Vila In the dawn of Donald Trump’s administration’s protectionist turn, many commentators have turned their eyes to China as the new champion of globalization. One scenario in which China could surpass the US in commercial terms could take plac ...

Two months after the Two Sessions in March, it might be interesting to revisit two key developments: the first one being the massive government restructuring and the second being the constitutional status given to the National Supervision Commission. Together, they are a manifestation of increased and tighter control over the entire government structure. The former’s aim is to make the Chinese government better structured, more efficient and service-oriented. The changes are immense; it is safe to say that governance will actually become more inefficient before it gets better as local departments get used to the new structure. The latter’s aim is to expand anti-corruption jurisdiction beyond party officials. In this sense, one could speak of a significant erosion between party and state.

by Aya Adachi Part I Resources for Empirical Data The People’s Republic of China shares borders with 14 states (excluding Hongkong and Macau). As China is one of the largest country in the world and second largest in Asia, its regional association is ...

While China-journalists were all preoccupied with the Constitutional amendment, a major change occurred in the realm of the social credit system – which potentially might turn the existing order of politics and (constitutional) law upside down.

The system has been widely discussed in the media and the few who observed it carefully saw beyond the “Orwellian dystopia” cited in nearly every article. Those few saw a major obstacle in the system to be fully implemented any time soon: the giant discrepancy between what the state perceives as creditworthiness and what the widely-covered credit rating companies, such as Sesame Credit, regard as creditworthy. This problem seemed to have been swept aside in a single move in January 2018: the Central People’s Bank announced to found a company named Baihang Zhengxin, which may become the one central commercial credit rating service in the PRC, replacing or at least dominating the existing ones by making all of them shareholders. The definitions of creditworthiness used by commercial credit services currently will thus eventually make space for a notion of creditworthiness designed by the central government. The Chinese government changes the rules of the game by joining it.