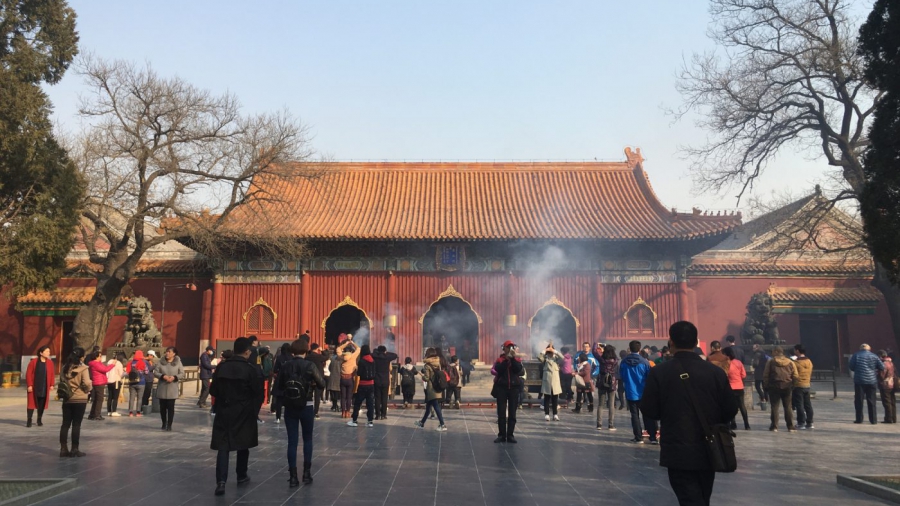 On the issue of conceptualizing China’s politico-economic system

China’s rapid economic development has inspired many scholars to write about how it was achieved and which role state-industry relations played in fostering growth. The diversity of the vast literature on the topic has brought forward various conceptual ideas, including the China Model, Beijing Consensus, as well as positioning of the Chinese case within the debate of State Capitalism, East Asian Developmental State and Varieties of Capitalism. This Working Paper presents a literature review on the various conceptualizations of China’s politico-economic system and maps out the ontological scopes of the “battle of ideas”. When referring to and basing an argument on one of the concepts, balancing between the issue of conceptualizing the political economy of China as a whole and accounting for the sum of its highly diverse parts has profound ontological implications on subjective assessment in an analysis.