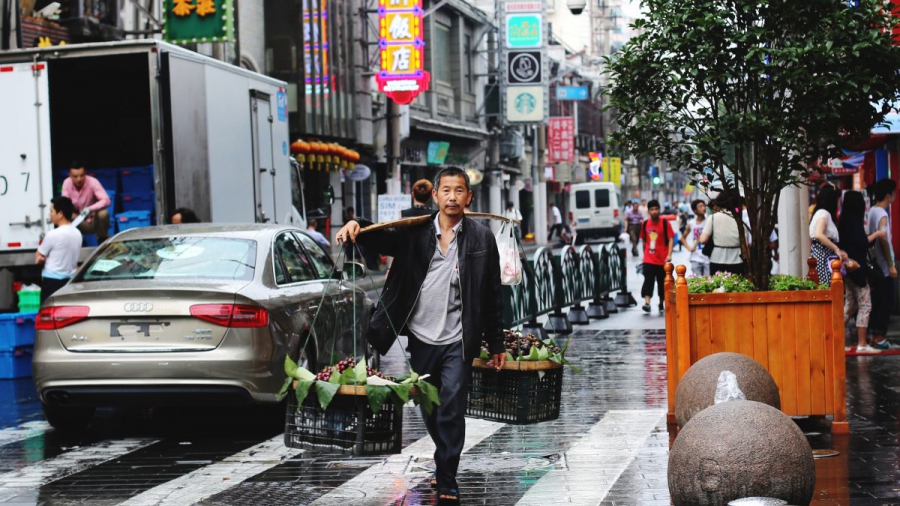 The People’s Republic of China has time and again proven its ability to defy conventional wisdom. Perhaps most astonishing out of all its achievements is still the fact that China’s transition to a quasi-market-economy was overseen and directed by no other than the Chinese Communist Party. Consequently, many regard this impressive level of economic growth as the primary source of legitimacy for CCP rule in contemporary China. Yet, despite growth slowing down as an inevitable part of China’s economic transition, the CCP still seems to enjoy the support of the overwhelming majority of the Chinese people. Nevertheless, many of the problems that were concealed by rising prosperity such as socio-economic inequality or the urban/rural cleavage might now be coming to the fore again. Thus, this paper sets out to answer the question if economic performance can still serve as the primary source of legitimacy for CCP rule, or if the party must now find new sources of legitimacy.

Michael Trinkwalder is a Research Assistant at the NATO Parlamentary Assembly, where he focuses on EU-NATO cooperation, defence innovation and the implications of the rise of China. Previously, he has worked at the Center for Public Affairs of the German Armed Forces, AICGS at the Johns Hopkins University as well as the the Aspen Institute Germany. He holds a M.A. in International Relations from the KU Eichstätt-Ingolstadt and a B.A. in International Business Studies from the FAU Erlangen-Nürnberg.