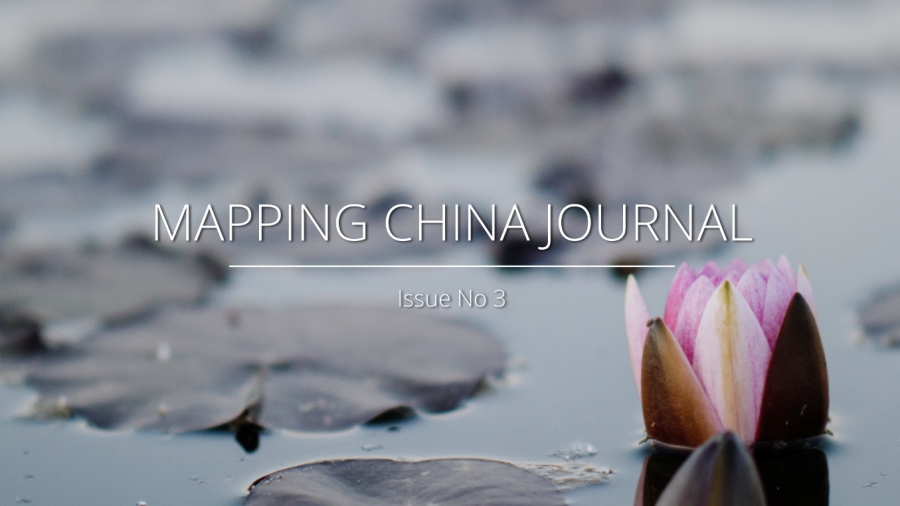 Mapping China was founded in 2016 as an academic network connecting Masters and Doctorallevel students as well as young professionals working on China with a social science approach to foster knowledge exchange among a new generation of China analysts and observers. Although founded, based and registered as a non-profit (a so-called e.V.) in Germany, Mapping China now connects students and young professionals from all over the world.

In December 2017 the inaugural issue of Mapping China Journal (MCJ) was published focusing on integration processes and challenges linked to Chinese engagement in three regions of the world: Asia-Pacific, Africa, and the EU. The numerous submissions to this project and subsequent exchanges reflect the willingness of a new generation of young China scholars to participate in the dynamic discourse on contemporary China. The second edition of Mapping China Journal (2018) offered a fresh take on the developments and challenges under the current leadership of the People’s Republic of China.

This year’s MCJ does not have any specific focus to include an even wider range of topics and writers. Topics covered in the 2019 edition cover different roles of the party-state in China such as state-owned enterprises, political translation and the cadre management system. Other contributions take a closer look at security, orientalism and ontological security.

THE NEW MCJ 2019 IS AVAILABLE HERE

Holly Snape studies the paradigm shift that has taken place in the civil service and cadre management systems since 2012. She argues that politicisation is being institutionalised to such an extent that it has shifted the balance between political and professional values. Being “red” has become of paramount importance in Xi Jinping’s New Era.

René Kluge discusses whether Edward Said’s Orientalism is applicable to the wide field of Chinese Studies. Distinguishing between Chinese studies in the West and Chinese studies in China, Kluge argues that the later increasingly influence the former and that this paradigm shift needs to be further analysed given the increasing importance of China’s role in academic communities.

In his paper on shifting mutual perceptions between China and India, Lukas Nagel interviewed exchange students from both countries. The often negative media coverage in both countries is contradicted by the usually positive discourse by Chinese and Indian elites. To gain a deeper insight into ontological security and identity formation, Nagel’s fieldwork sheds light on discourse and historical issues between China and India.

Jackson Neagli recounts the upheaval of economic reform in the 1990s, when after Deng’s 1992 southern tour major reforms took place among China’s State Owned Enterprises. He applies Margaret Pearson’s state and society framework to the economic history of this period to examine how the relationship between the Chinese state and its SOEs changed. He argues that despite economic deliberations and pluralistic tendencies, state-society relations in the 1990s remained primarily clientelist.

Last, Xiaoxue Jiang Martin looks at China’s increasing A2/AD abilities in the Asia-Pacific. Drawing on a wide range of sources, she argues that this development has negative impacts on the security situation in the region and is resulting in a closer cooperation between American allies before addressing possible US counter strategies.

As usual, the MCJ 2019 is the product of the cumulative effort of our Editorial Advisors, the Editorial Team, the Proof-Readers, the Editors and the Authors. All of them volunteered their time and without their support this third edition of the MCJ would not have been possible. We are grateful for all the dedicated people investing time and effort into increasing the visibility of young scholars in the discourse on China and hope they like the final product as much as we do!